High praise on social for the lifestyle advert we created for Western Lotto. 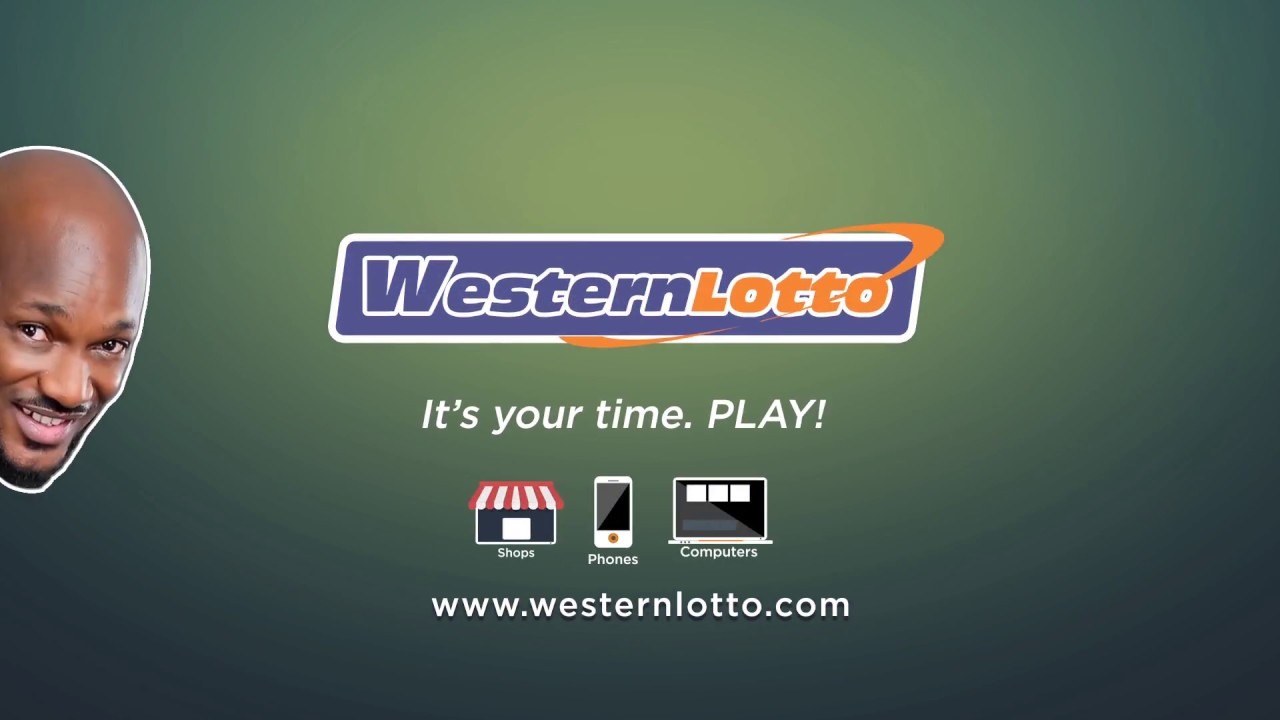 Across Twitter and Instagram, young people applaud the creativity and appeal of the ad. Writing on Twitter, Zhe Jean stated, “ Now I remember why I fell in love with Ramsey Nouah. That his Western Lotto ad is smooth.#bbnaija.”

Another, Boriirepbori, declared: “This Western Lotto ad by Ramsey Noauh remains the BEST advert I have seen yet this season but this Samvita ad sha…na wao”.

Citizen Henry Kanu@HenryKanu201, nominated one of the Big Brother contestants Tobi, to star in the next Western Lotto ad, while others read sexual undertones to the excited screams of the young lady who won a jackpot as portrayed in the television commercial.

@nobledow2 declared: “The western lotto lady acting/shouting like she reached a sweet orgasm~BBNaija” while @Eyataa, simply asked: “The girl shouting Yes Yes in that western lotto advert tho…why does it sound like she’s…? nvm #BBNaija”

The creative advert tells a simple story. A Western Lotto customer receives an alert of a massive amount of her jackpot. She screams “Yes! Yes! Yes!” excitedly. Brand ambassador Ramsey Noauh then voices, ‘That is the sound of a Western Lotto winner’. Scenes show winning stakers engaging in exciting activities.

There is a family splash at the poolside featuring another brand ambassador Kemi and one of the winning patrons going out to dinner in posh cars.

Ramsey then invites the viewer to get involved. “It’s your time. Play!”, he repeats the Western Lotto pay-off.

The ad has run consistently on the Big Brother Naija platform to reach the youth demographic. Western Lotto MD Yomi Ogunfowora said the company appreciates the positive response of the target audience to the TVC.

“We are glad to contribute to a positive viewing experience for the audience of Big Brother Nigeria. We invite them to engage more on the platform. They may also experience a Yes, Yes, moment.”

Advert copy was written by our very own Sonia Nwakanma. She also did some creative direction on the production.